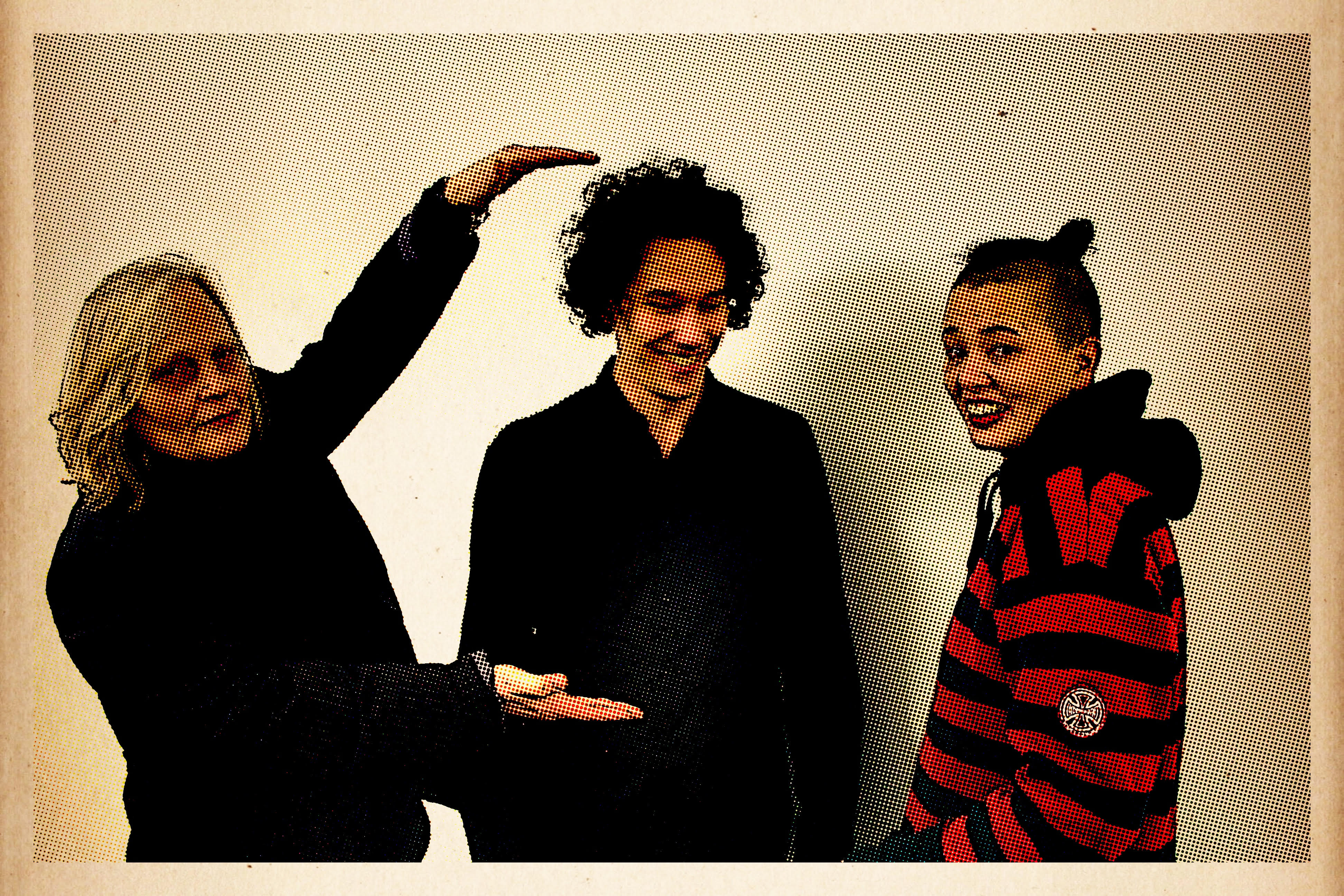 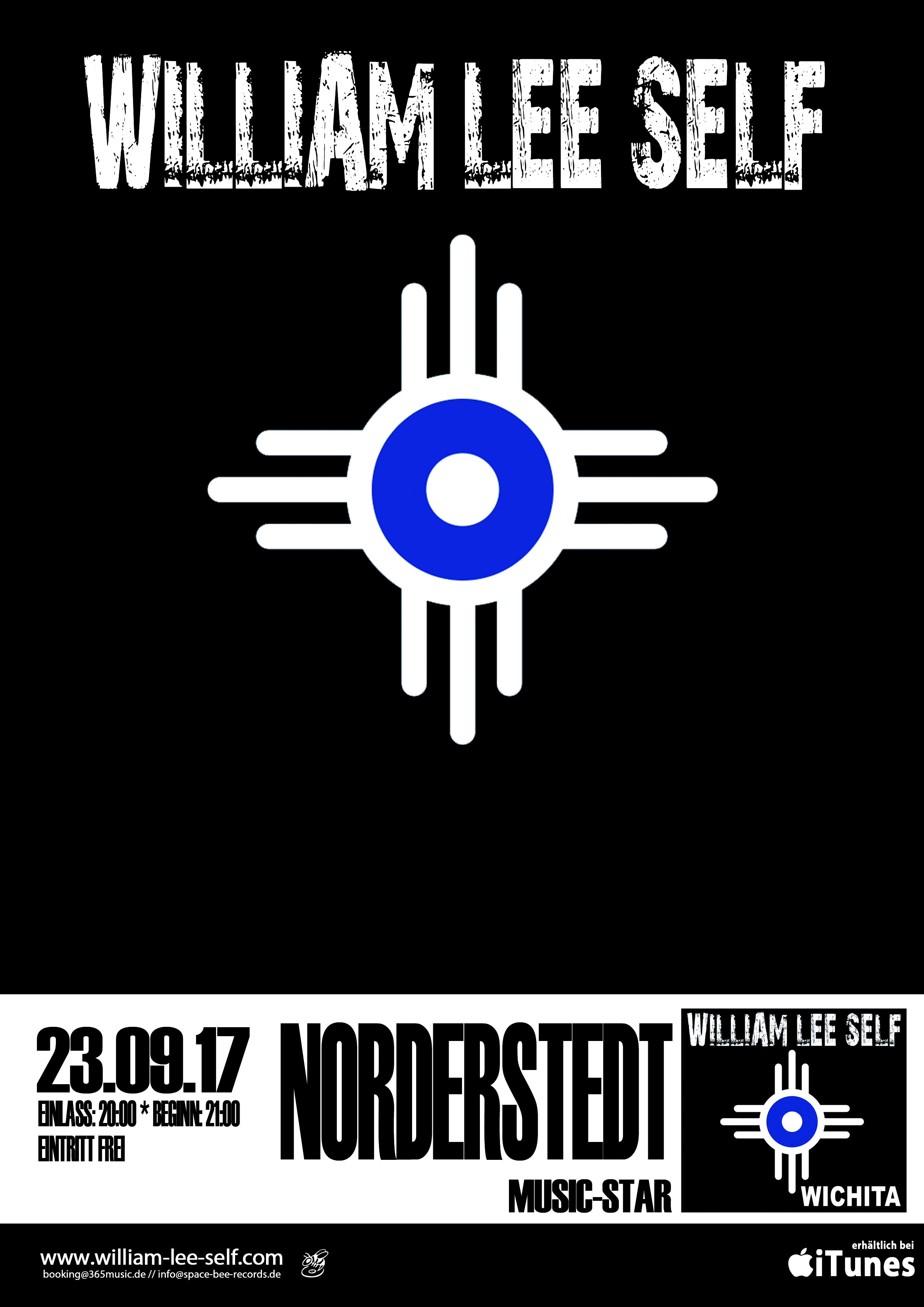 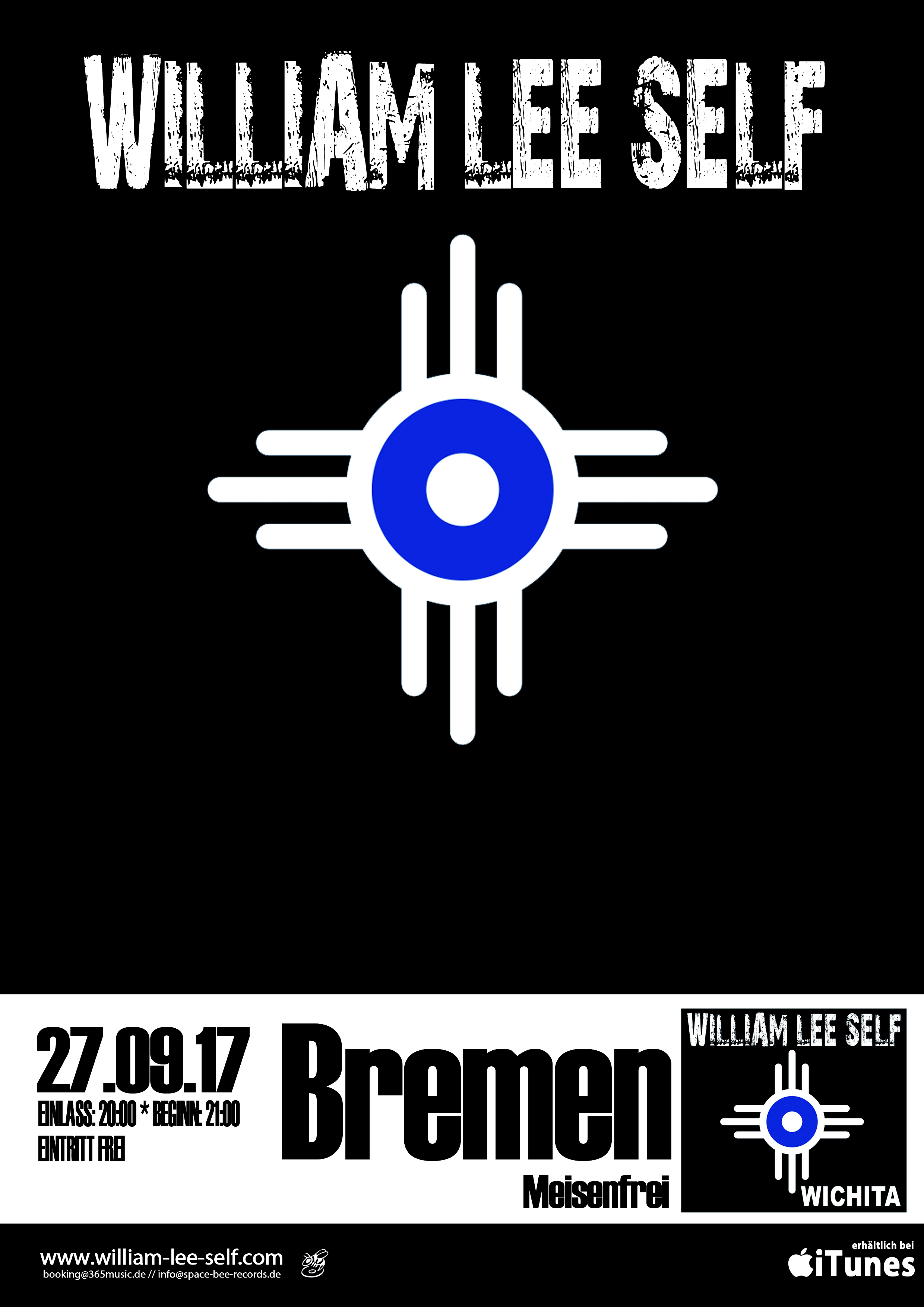 Our faithful video editor Babylon Slim emerged from his compound on the Chattahoochee River in the north Buckhead section of Atlanta, Georgia to present us with a freshly edited cut of “Machine Gun w/Intro” live from our Norderstedt show a few weeks ago… It’s our first video of the new and hopefully permanent 3 piece lineup and we hope y’all enjoy it as much as we did playing it…

We are thrilled to announce that this years holiday show will be on Saturday December 10th at one of our most favorite venues the MusicStar in Hamburg-Norderstedt. In keeping with the holiday spirit it will be a free show! Hope to see yall there, 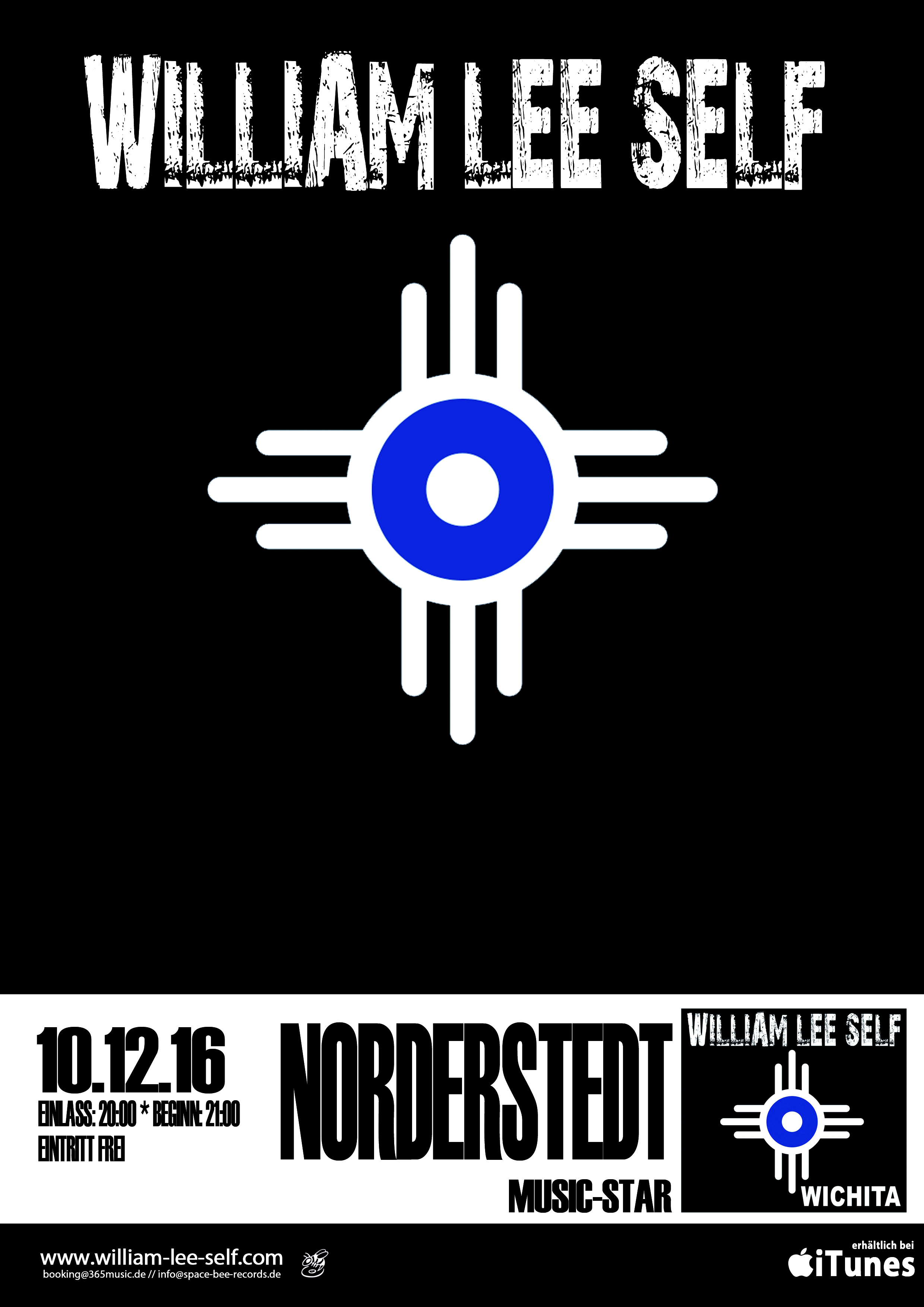 Along with a new live video from our trusted editor in Atlanta Georgia Babylon Slim we are happy and quite fortunate to announce that virtuoso guitarist Steven Pfeffer has taken over our second guitar position for the foreseeable future. We have wanted to get Steven on board for quite a while now and are thrilled that the scheduling finally worked in our favor… Please enjoy the new live video of “Home” and download the new studio version for free for a limited time:

We have confirmed a last minute invitation to return to the Belami’s Clubamdonnerstag event in Hamburg Eppendorf for a rather spontaneous free show this Thursday the 28th of April 2016. We are looking forward to providing an evening of aural excitement and cacophonous cage rattling for every ones pleasure and amusement….

Our trusted video editor Babylon Slim emerged from his Atlanta Georgia compound located on the banks of the Chattahoochee River just long enough to hand over the finished cut of “MachineGun” performed Live at the MusicStar Norderstedt Jan 30th 2016.

We will also be video taping and recording the upcoming Saturday April 23rd show at Marias Ballroom in Hamburg-Harburg where our new second guitarist Kai Fiefstück will be making his debut with the band… Kai has been running sound for us since we kidnapped him after he did the sound for our show in Bremen last year, we did’nt know until recently that we had also gotten a top guitar player in the deal! This is also the first live video featuring the new Manuel Beutke / Maja Kim rhythm section so please have a look and come see us on April 23rd at Maria’s Ballroom in Harburg! 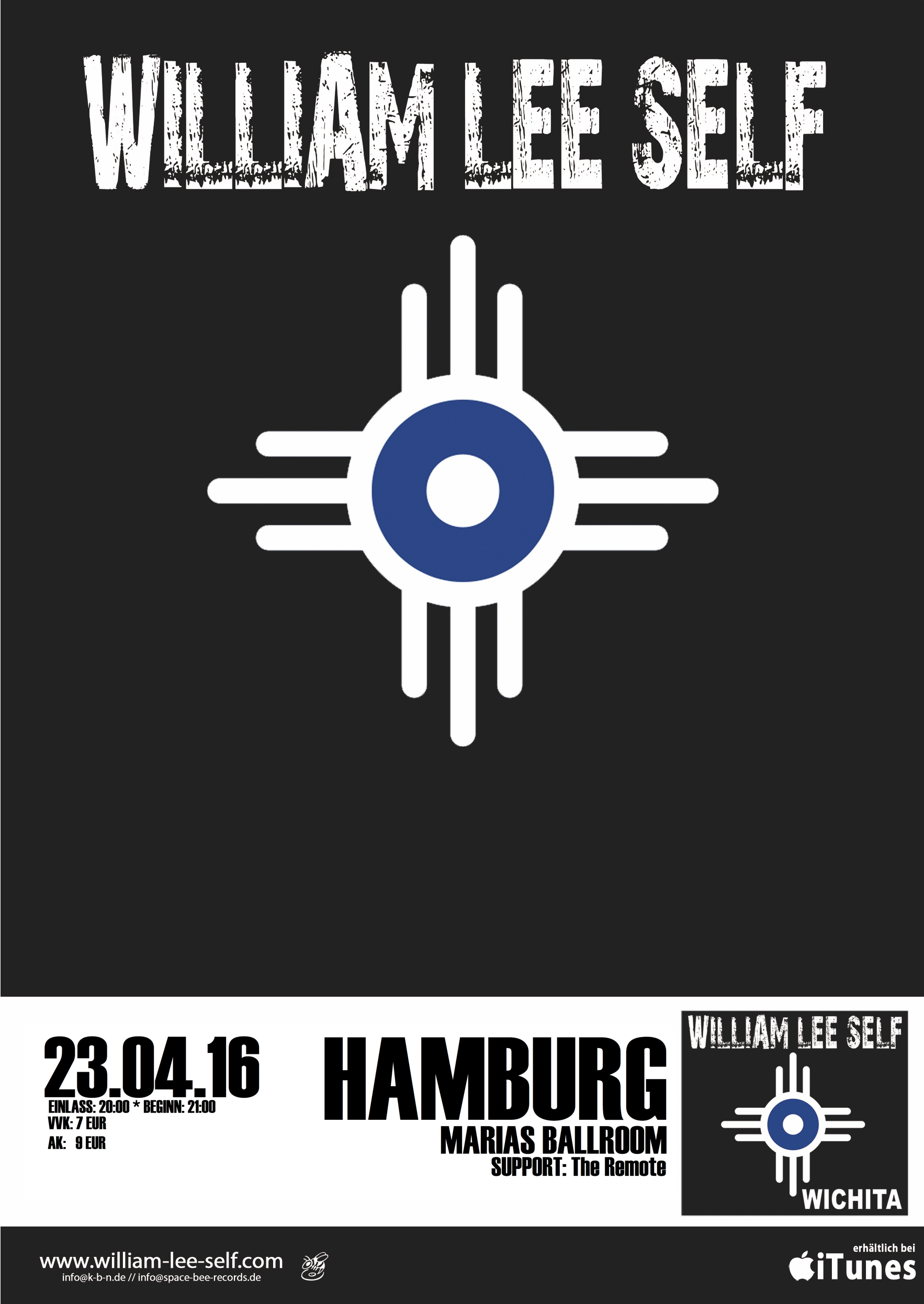 For those in the vicinity of the Hamburg suburbs we are playing a free show at the MusicStar Club in Hamburg – Norderstedt. The concert will be videoed and recorded for another planned live releaseso please feel free to come out and help us create a cacophony that will be preserved for future generations to ponder and pontificate upon… Hope to see yall on Saturday, 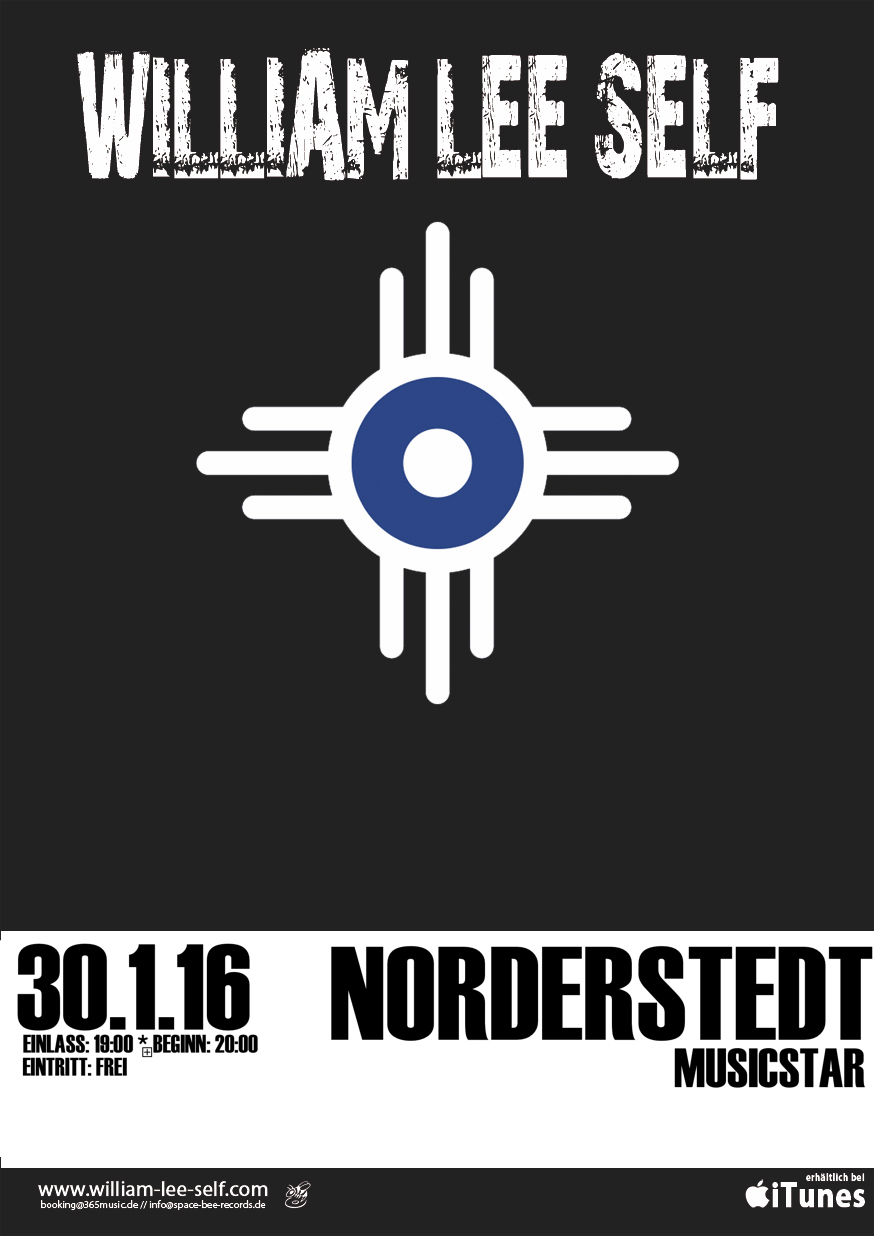